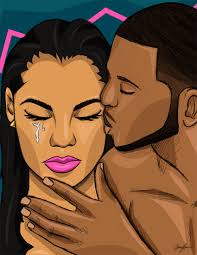 What's your opinion on forced or contract marriage? Let's hear it.