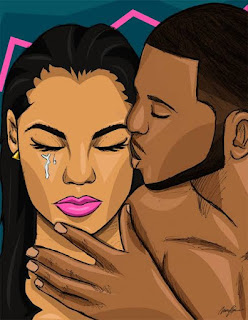 Episode 29
.
***Sometimes in life, you just have to take the other option, no matter how painful it may be***
.