Home
Injustice In Our Land

Injustice In Our Land - Episode 1 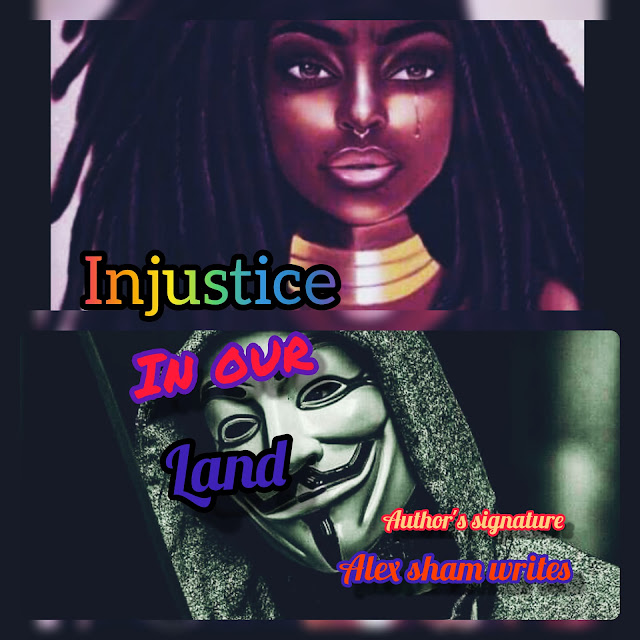 Police officer; Aminat! How did it happen?

Aminat; lolu u know I would never do such a thing.

Police officer; I am your friend and I know u cant do this. But the judge can't accept that.

Aminat; if you would wish to know what Lagos turned my life to u would curse me

Aminat; were you not transferred here because of my case.

Police officer; yes. But this is strange because on your document it said For the murder of your fiancee. How is that even possible.

Aminat; yes I killed him with my own bare hands.

Aminat; u would have exclaimed even more if you knew what he did.

Police officer; how could you?

Flashback. Shows a Muslim public school which aminat attended. After her waec examination and a month full of suspense waiting for the results finally it was out. Aminat who was known as the most beautiful and devoted Muslim in the school entered the school compound wearing a hijab dress that covered her head to toe. She checked her pin and hurried to the school cafe to check her results. After sometime she came out of the cafe wearing a beautiful smile on her face and dashed towards the school entrance then she felt a hand holding her wrist as she was dragged into the bush around the school she tried to scream but she was hit with a log on her head twice as she falls on the floor unconscious.