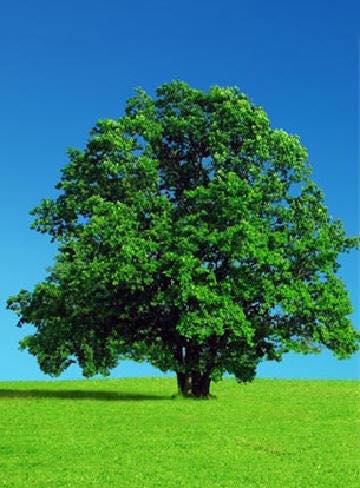 Meanwhile, Sukki placed a call to Pastor Ayo informing him about what was happening, he heard little Iyanuoluwa crying in the background.
Iyanuoluwa was the miracle baby God had given Pastor Ayo and his wife, Mrs Banke after 30 years in marriage. It was shortly after he returned back for the Spiritual Mentoring that Pastor Mrs Banke got pregnant after 29 years in marriage.
“ Daddy, I want you to join me in prayers for...” He narrated all that happened in the past few hours.
Pastor Mrs Banke on hearing fell down before the Lord, praying for Ola...She and Ola had lost contact and she had not heard from her. She had only seen her and her siblings on T.V. She had thanked God for their lives on how God had helped them, especially when Oba became Governor of their state. She didn’t try to re-establish a relationship with them as she felt, she didn’t add anything to their lives the time she had the opportunity to do so...
Now was the time, she felt she could do something, she felt the trio could not just end their lives that way considering their earliest struggles in life. Pastor Mrs Banke posted on the church’s social media page asking people to intercede for Oba and Ola as it had been officially confirmed Ope ( Sexy Sasha) was dead.
Different voices were raised up at the same time...
Pastor Ayo, Mrs Banke, Sukki, Austin, Micheal, Pastors, Sunmibare & her siblings, Pastor Ayo’s church members were raising their voices on behalf of Kikiolaoluwa in particular.
Pelumi( Oba’s wife), her parents, her children and the men and women of God who had ever eaten from Oba’s table courtesy of Pelumi’s seed sowing, all raised their voices in intercession for Oba...
*************
At the same time, on the farmland, “the big tree” on Oba’s farm was shaking, bowing and shouting Mercy...This was because the writer of the story, which Oba and Pelumi had donated towards making her story into a movie, posted on her social media page ..
“Please help raise a voice for the Executive producer of our recent movie, he is presently in coma. If that movie ever blessed you, just take a minute and join us to cry unto the Lord for Mercy...”
Thousands of people raised up prayers in response to the post...
As FATHER was about to declare His judgement...Thousands of voices that sounded harmoniously like a choir kept shouting “ MERCY FATHER” on behalf of Oba and Ola...
To be continued
For your support and encouragement to the ministry, kindly make your donations to
Account Details:
Opeyemi Akintunde
0147974098
GTB
( International donations also welcomed)
To buy the full soft copy ( E- novel) send a WhatsApp message to ‭+234 906 992 6797‬ or +234-8151103646.
God bless you....
DEEP THOTS NOVELS
INSPIRED BY THE HOLY ONE
Written by Opeyemi O.Akintunde
+234-8151103646
FOLLOW THE AUTHOR FOR MORE LIFE CHANGING STORIES
FACEBOOK@OPEYEMI OJERINDE AKINTUNDE
INSTAGRAM@OPEYEMIAKINTUNDE
YOUTUBE@DEEP THOTS FILMS
See Also :